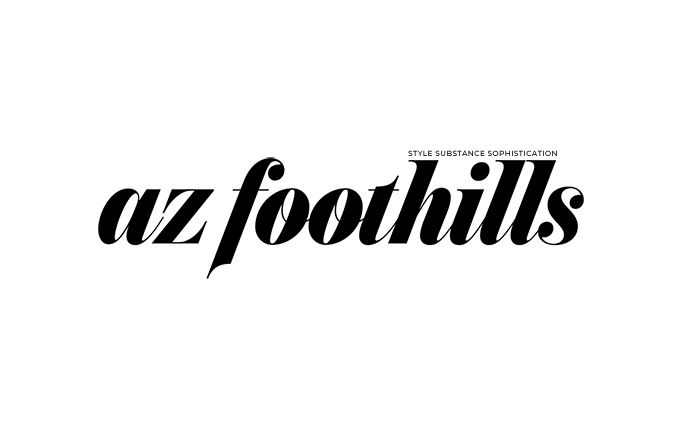 Every animal deserves to leave paw prints on someone’s heart. Heidi’s Village is paving the way for animal welfare organizations in the Valley with a safe haven to board animals and ultimately find them their furever homes.

Everyone can remember the moment they brought their first pet home. Perhaps it was through an animal shelter, a close friend or even a surprise gift sitting there on Christmas morning with a big red bow. Animals fill your heart with an unconditional love you never knew existed. When you give an animal a forever home, they can offer a lifetime of friendship. Unfortunately, this sort of fairytale doesn’t happen for millions of stray animals in the United States, due to lack of funding and available facilities.

According to The American Humane Society, each year 3 million stray dogs and cats are euthanized in the United States. With this heartbreaking statistic on the rise, animal welfare organizations are taking proactive steps toward a resolution. A local organization, the Virginia B. Jontes Foundation of Phoenix, is doing just that with the creation of Heidi’s Village in Phoenix.

Heidi’s Village will be a 40,000-sq.-ft. animal shelter and veterinary clinic offering a temporary boarding space for rescued animals to receive medical and behavioral care at a subsidized rate. Its mission is “to foster a community where animals are treated with respect, dignity and compassion.” By working with animal rescues around the county, Heidi’s Village can provide a safe haven for animals while the rescue groups find them healthy, safe and secure homes in the process. The five-acre facility is slated to open in spring 2020 and will be the first of its kind in Arizona.

The story of Heidi’s Village began when Ginny Jontes of Virginia B. Jontes Foundation adopted her friend’s dog, Heidi, after helping the friend through a medical crisis that took her life. Heidi lived a great life with the Jontes family and passed away three years ago, ultimately becoming Jontes’ inspiration. “Ginny wanted to create a facility in Heidi’s memory that was unique and one of its kind to help animals in her community,” says Ellen Clark, executive director of Heidi’s Village.

Thus Heidi’s Village was born. “Ginny and the builders wanted to create an environment that is calm and relaxing where they can treat the animals with the utmost care,” says Fred Bueler, project director of Chasse Building, which is the general contractor on the project. The unique part of this facility is that it was created from the most efficient materials and designed with the healthiest environment in mind. Once complete, Heidi’s Village will feature various buildings in which animals from rescue groups will be boarded. It will also include outdoor recreation areas, medical suites, a grooming facility, walking paths, obstacle courses, a bone-shaped play pool and a kitten nursery.

To accomplish its vision of finding forever homes for homeless animals, Heidi’s Village will feature animal adoptions once its residents are medically and behaviorally cleared. Volunteers and staff will be recruited in the months leading up to the opening. Eventually, Clark hopes Heidi’s Village will provide veterinary services to the public who might not otherwise be able to afford healthcare for their pets.